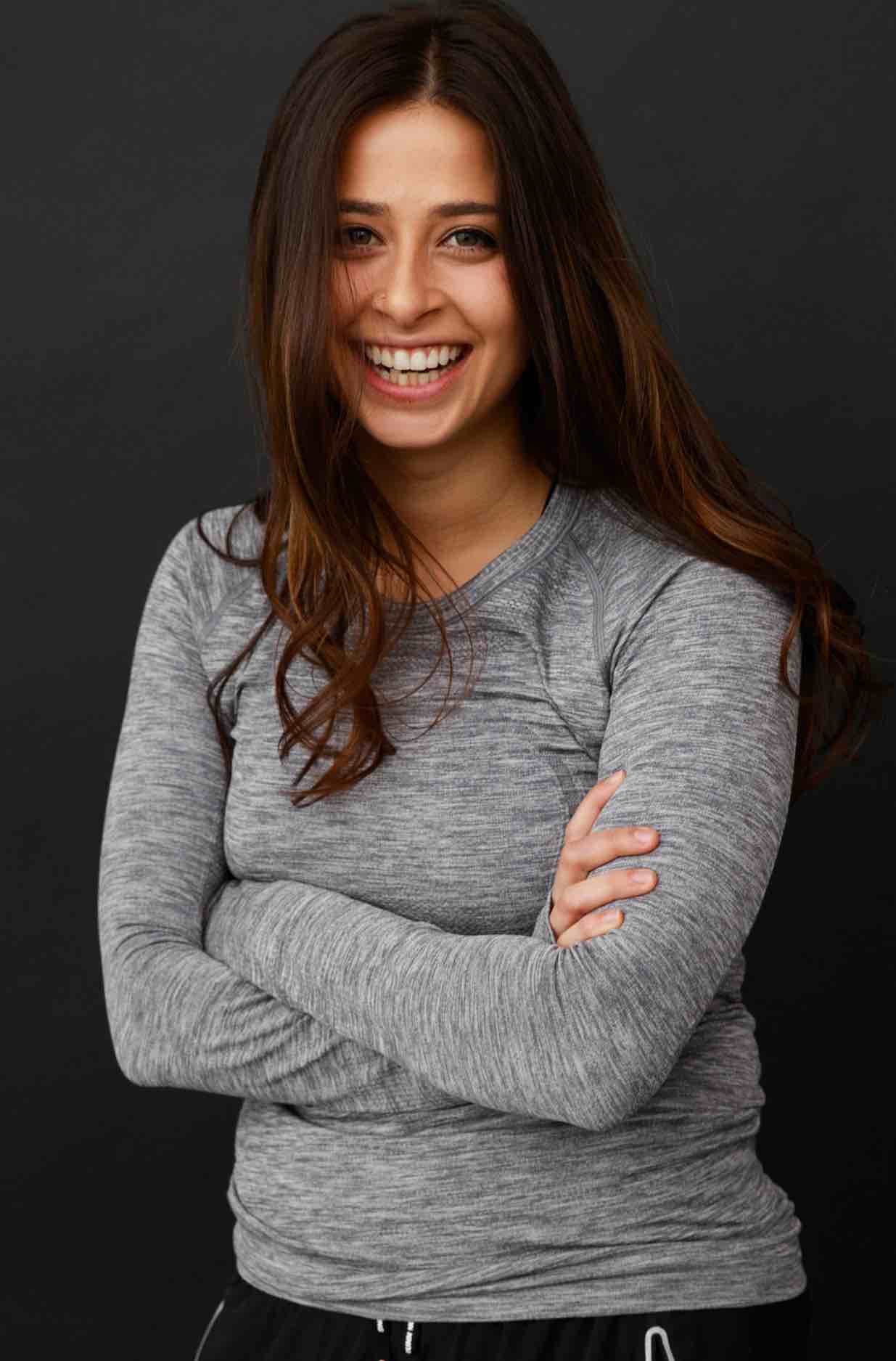 Ava has been working in the fitness industry for just about 5 years. After graduating college from Indiana University in 2015, she moved to NYC and began personal training at Body Space Fitness.

Recently, Ava was promoted to Assistant Director of Sports Performance at Cleveland State. She will work with Men's Lacrosse, Wrestling, Women's Soccer, and Women's Tennis this upcoming year, while also working with the athletes in the Team Wilpers community. Ava is currently pursuing her Masters of Education in Exercise Science at Cleveland State (expected May 2023). In her free time, she loves exploring the outdoors, training to become a better runner, and playing with her two young nephews.