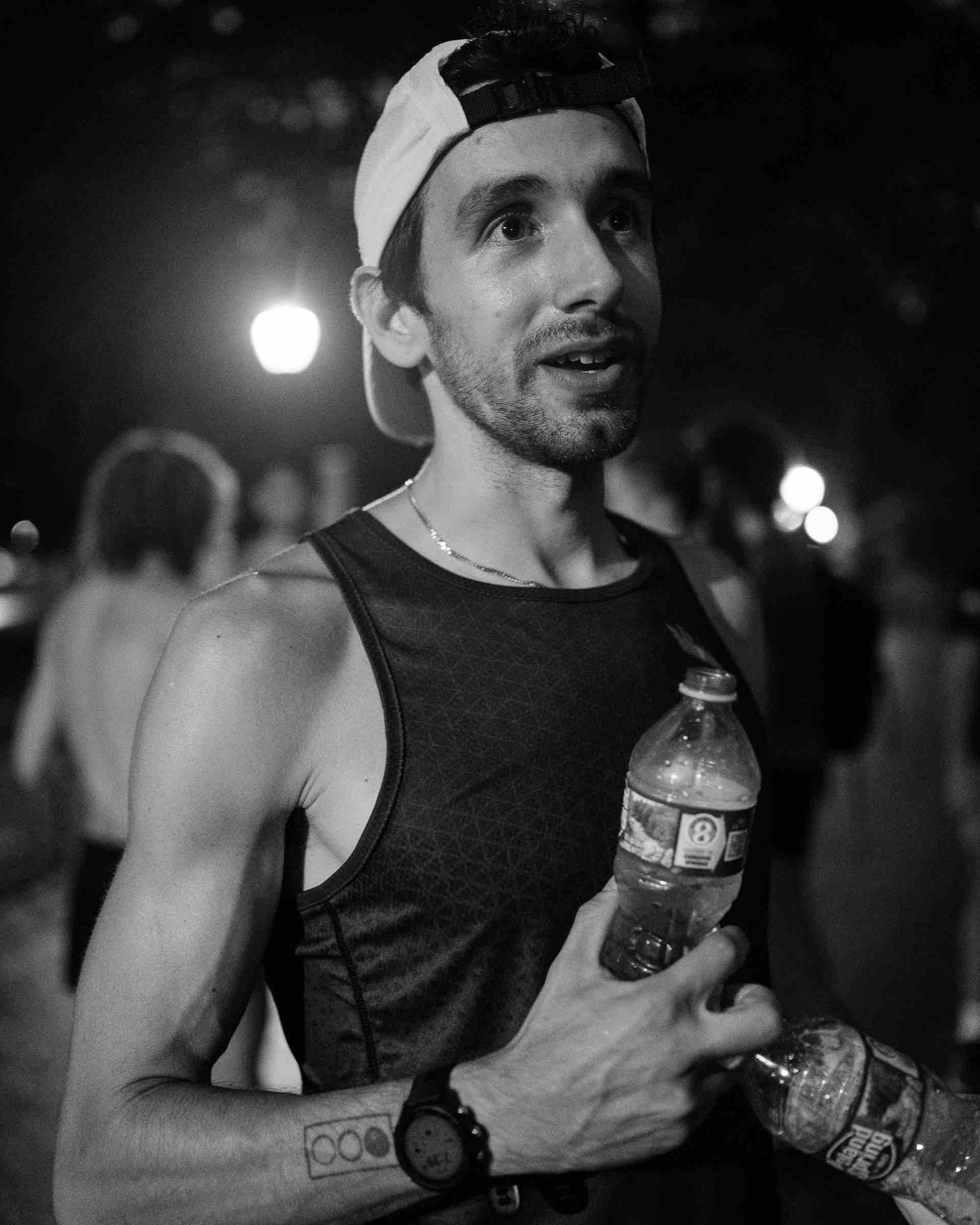 Gerard is a NYC based competitive runner with aspirations of qualifying for the U.S. Olympic Trials in the marathon. Running has been a passion of his ever since middle school, and ever since the 10th grade he knew he wanted to make a career out of coaching and helping runners of all ages and abilities discover their fullest potential while achieving their goals and having a great time along the way.

With degrees in Sport Management and Coaching from SUNY Brockport, and having been captain of Brockport’s NCAA DIII Cross Country/Track and Field teams, Gerard has been working toward a career in coaching for a while now. Born and raised on Long Island, his coaching experience began at Sayville Running Company in high school where he found joy in helping marathon runners find the right gear. He discovered that people had a lot of questions about training and achieving their goals for the marathon, which lead to a lot of fulfillment during his early years in the sport that fueled his coaching goals further.

Some years later, Gerard gained some official coaching experience as the assistant coach of Brockport High School’s cross country and track team. After graduating college, Gerard then offered his hand as the assistant coach of the Smithtown High School cross country team. This experience allowed him to gain knowledge about what it takes to create a team that ultimately finished 4th place at the NYSPHSAA Cross Country Championship.

After a relatively successful collegiate athletic career riddled with some tough injuries, Gerard has found most of his lifetime PR’s, running success, and running inspired joy while training for longer road races and competing with Brooklyn Track Club’s Olympic Development program. The freedom of post-collegiate running has allowed him to try new things and experiment with his training in order to discover more about how the body works. Realizing what it takes to run fast at distances up to the marathon is a learning process, and Gerard is trying to have fun with the sport and learn from every moment. “Running is a gift!”

Gerard is a member of the NYRR President’s Circle, and continues to set his sights high while helping others to achieve their own goals.