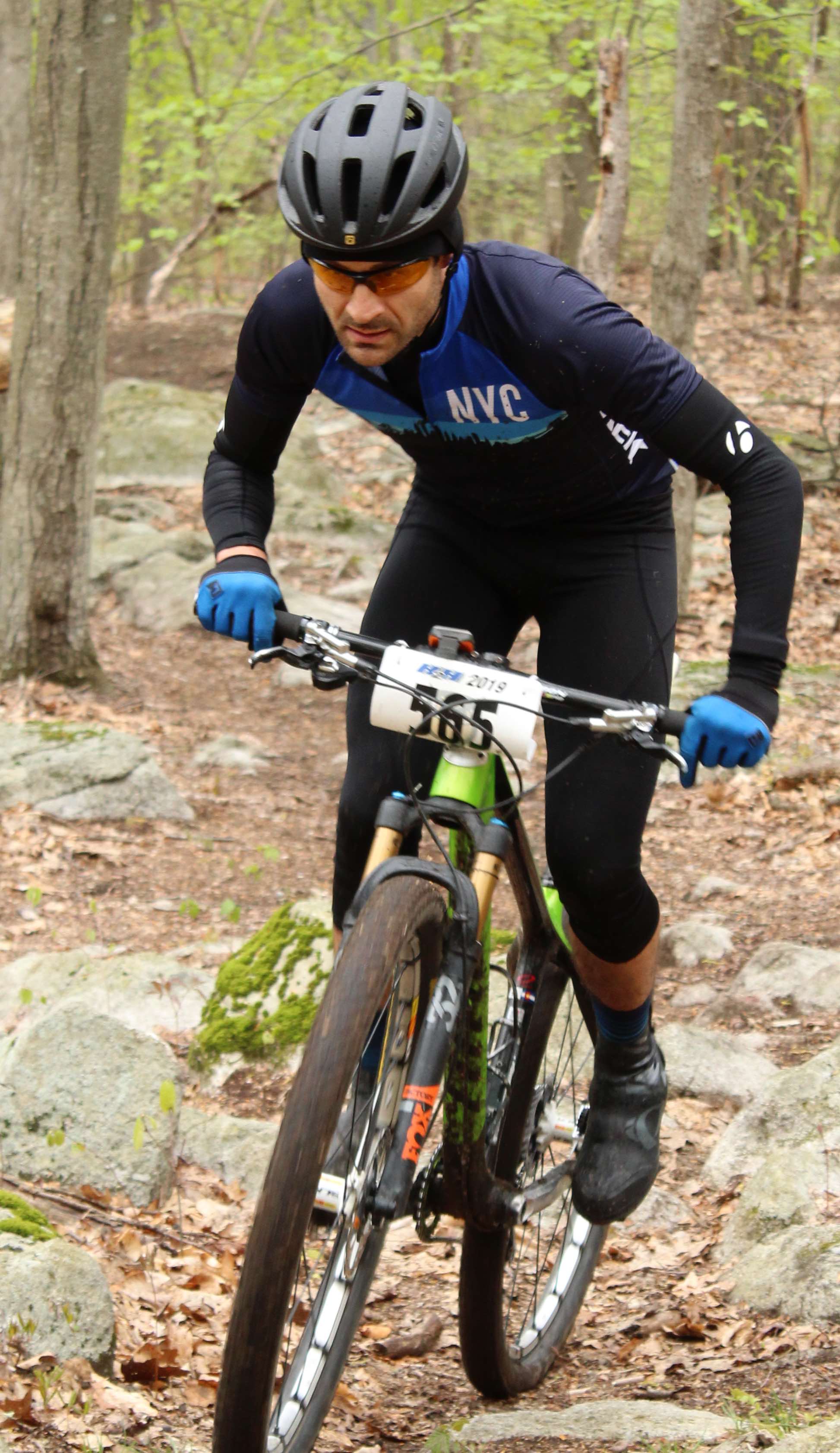 Jason holds a PhD in Biology from Fordham University and began racing by winning an age-division XTERRA Triathlon in 2009. Jason is passionate about and believes in the transformative power that cycling can have on health and well-being.

He has completed multiple multi-day, multi-century, self-supported bikepacking trips and has ridden more than 280 miles in a single day. In October of 2019, Jason began a 5-month solo self-supported 7,000-mile cycling adventure through the Americas riding from New York City to Belize and from Colombia to Chile. He continues to race as a top-ranked national amateur and a regional professional in mountain bike marathon and endurance events.

After working at one of the world’s largest conservation organizations and more than a decade of research on urban resilience and environmental sustainability, Jason now works as an independent researcher, educator, and coach. Jason’s training and coaching approach is grounded in science and shaped from his extensive experience as an educator and competitive adventure cyclist. He believes in developing an individual’s knowledge, confidence, and ability to take an active role in their training and well-being.