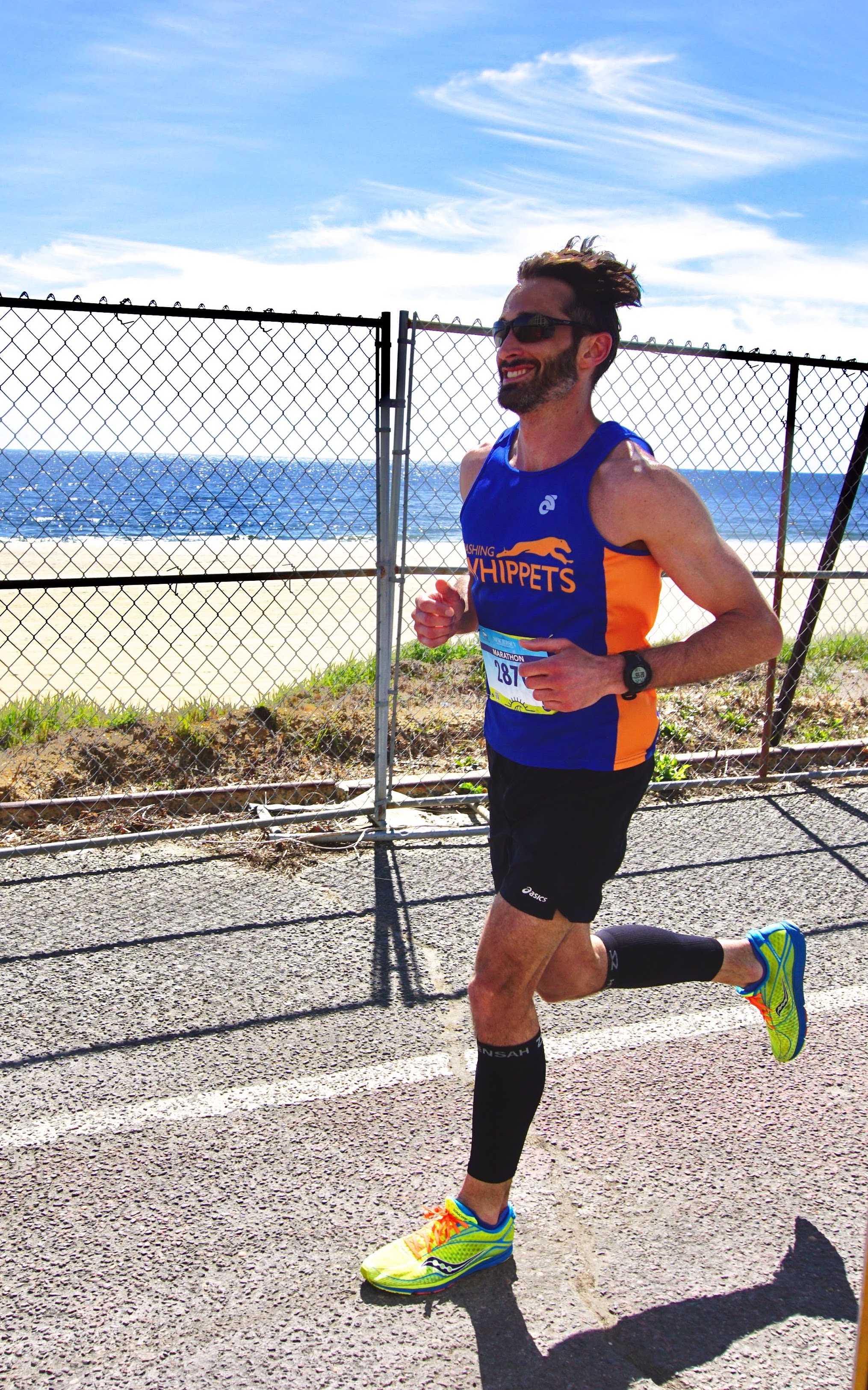 John is a USATF Level I & Level II Endurance Certified Coach. In addition John holds coaching certifications by VDOT02, RRCA, and TRX. He has been part of the New York City running community for over a decade and competed in events across the country. John has trained and raced distances ranging from the mile through ultra-marathon including finishing in the top 1.6 percent of the New York City Marathon and the top 1 percent of the Brooklyn Half Marathon. However, his greatest satisfaction comes from helping others achieve their goals.

In addition to a strong running background John competed as an all state swimmer as a teen and cycles often. Before becoming a full time coach, John was an entertainment manager that worked on and off Broadway for many years. After spending nearly two decades managing actors, singers, dancers, and circus acts John has turned his attention exclusively to athletes. John’s training consists of an athlete first approach. He believes strongly in an open and communicative relationship between coach and athlete, and ultimately consistency wins.