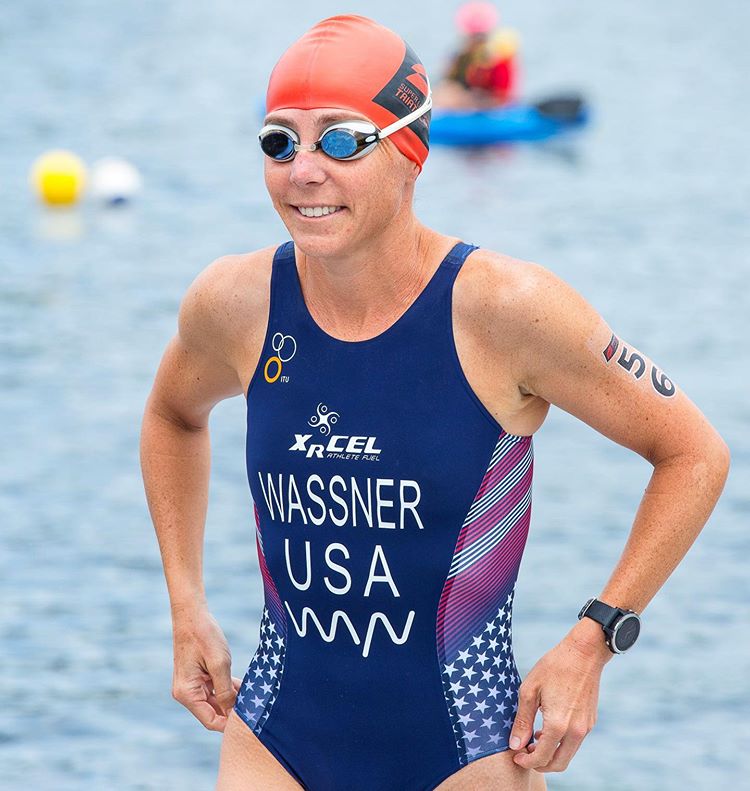 She bought her first bike, a steel road bike, and started triathlon training after she graduated. But, before she could get to a race, she was diagnosed with Hodgkin's Lymphoma. After successfully coming through treatment, Laurel turned back to triathlon and became the first cancer survivor to become a pro triathlete, a story that was documented in a Nike TV commercial and print campaign. Laurel received the USA Triathlon Rookie of the Year award in 2008 and has gone on to multiple wins and podiums every year since then.

In addition to racing and training, Laurel founded and publishes a popular blog with her sister Rebeccah, www.AthleteFood.com, and instagram @athletefood where they share healthy recipes, workout ideas, travel and race reports.