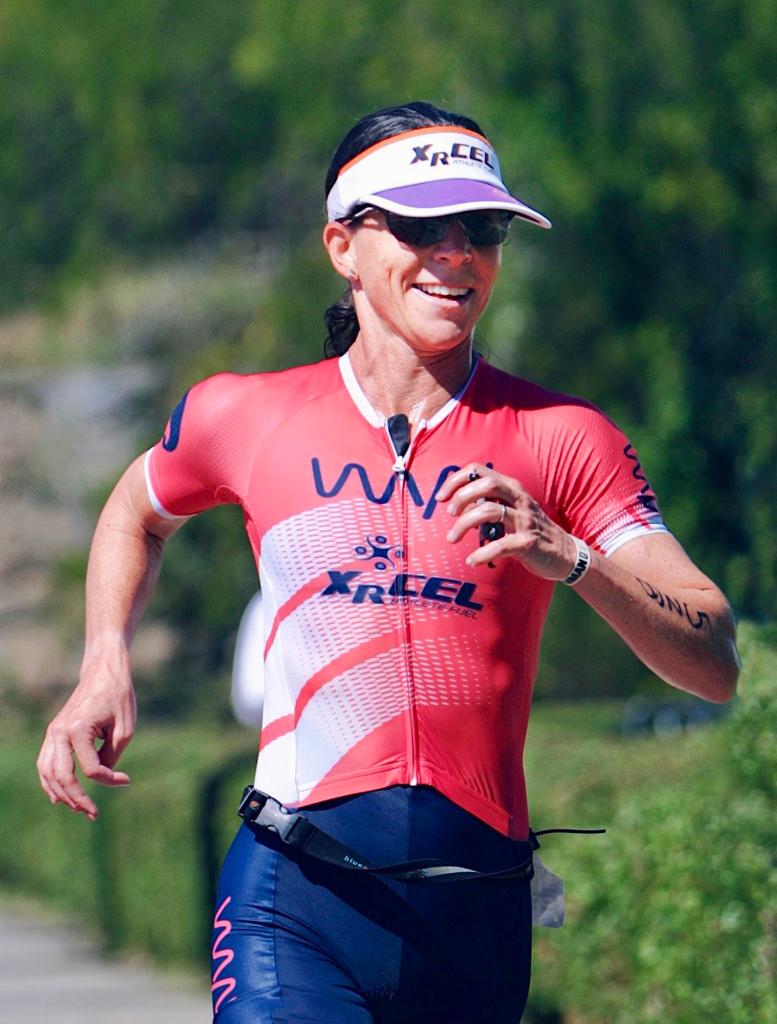 Rebeccah is three-time winner of the New York City Triathlon and mother of three children. A lifelong competitive swimmer, Bec became a Maryland state champion runner in high school. She then went on to become a Hall of Fame runner at NCAA Division I Mt. St. Mary’s College in Emmitsburg, Maryland. After moving to NYC to work as a CPA, Rebeccah continued running where she won the New York Road Runners' "Runner of The Year" award. She then turned her focus to triathlon after winning a USA Triathlon age group national title in 2003. In 2004 she became a full-time professional athlete and was named USA Triathlon Rookie of the Year.

She then joined the US National Team and competed at the Olympic Trials in 2008. In 2009 she won her first NYC title and was named USA Triathlon Athlete of the Year. Ten years, 3 children, and dozens of race wins later, she continues to be a contender for the podium every time she races. In 2019, Bec earned prize money in 4 different distances of triathlon and placed 3rd at the Shanghai Ironman 70.3 in October.

In addition to racing and training, Rebeccah founded and publishes a popular blog with her sister Laurel, www.AthleteFood.com, and instagram @athletefood where they share healthy recipes, workout ideas, travel and race reports.