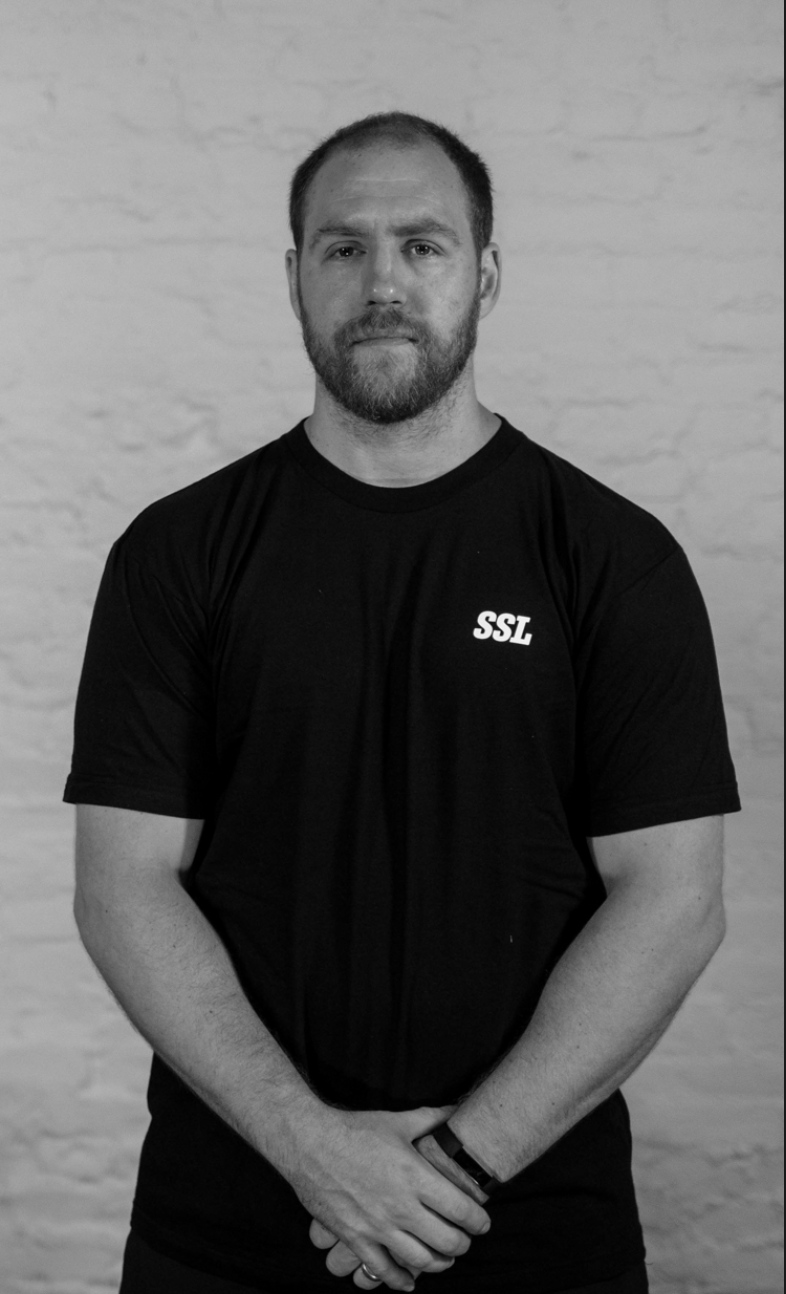 Ryan is widely regarded and recognized for being one of the top Strength and Conditioning coaches in the private sector. He specializes in Speed Development and Agility for field sport athletes. His athletes range from middle school age to Professional level. Ryan’s athletes have achieved accolades ranging from National Football League Pro Bowler, National League MVP and Hall of Fame in Major League Baseball, D-1 All Americans in Baseball and Lacrosse, and the list goes on.

In 2013, with his partners Albert Matheny and Andrew Speer, Ryan opened the first private true Strength and Conditioning Facility in Soho, NYC. The facility was quickly recognized for being the top facility of its kind nationally and received the “Best New Independent Gym” Award from Men’s Health magazine. Ryan is the head strength and conditioning coach overseeing a staff of coaches. The facility has developed young athletes from the middle school age to receiving multiple D-1 scholarship offers in Football, Baseball, and Soccer.

In 2015, Ryan traveled to Russia to further expand his knowledge of weightlifting and it’s application for sport development. Ryan lifted under World Champion Dmitry Klokov, and Olympic Gold Medalist Dmitry Berestov. From 2013-2017 Ryan himself became a champion in Olympic Weightlifting winning the NYC Open, and Liberty Barbell Open in Philadelphia. It is this intimate understanding of how to apply weight training that Ryan feels adds a critical piece of the puzzle. Knowing where the weight room leaves off and where sport begins is Ryan’s largest distinction among his peers. Ryan has developed weightlifting athletes at a competitive level, from never touched a weight, to National Level, including record holders in both the snatch and clean and jerk in the respective weight classes. Ryan is a Level 2 / Advanced Sports Performance Coach through USA Weightlifting.

Continuing to learn and refine training methods is Ryan’s passion. He spends countless hours in both communication with and learning from the best senior coaches in their respective fields. Ryan credits Lee Taft, and Derek Hansen for furthering his knowledge in Speed Development over the past several years. Ryan holds a Running Mechanics Professional Lv1 and a Lv2 Return to Play Certification, as well as a Certified Speed And Agility Specialist title from the National Sports Performance Association. Ryan is 1 of only 20 Certified Multi-direction Speed Instructors in the country. He also holds certification in Pelvic Restoration from the Postural Restoration Institute.

Ryan’s career goal is to get the best information and training methodologies to as many people as he can. He believes that everyone has the right to explore the bounds of their physical development and potential. He believes that through exercise and physical well-being, life is maximized.