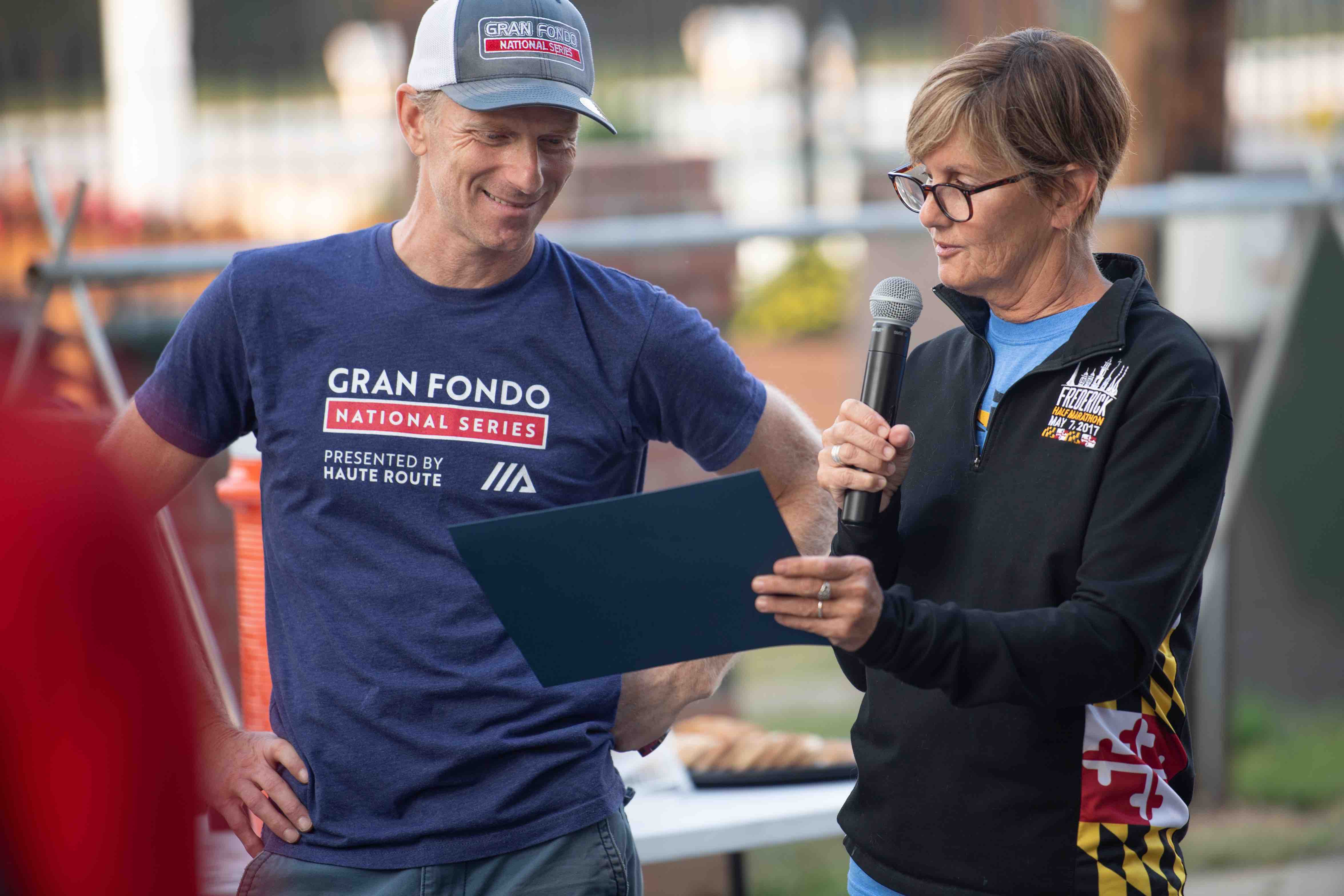 Reuben has a passionate attachment to cycling. He began his work in the bike industry in 1991. In 2006 Reuben founded Bici Fitness, a bike coaching & touring company, and in 2012 Reuben founded the Gran Fondo National Series.

On the bike he has explored many areas of the world, competed as a pro mountain bike racer, road racer, and raced elite cyclocross. Reuben starred in the award-winning documentary film Ride the Divide. In Reuben’s words: “Simply put I believe in the bike”